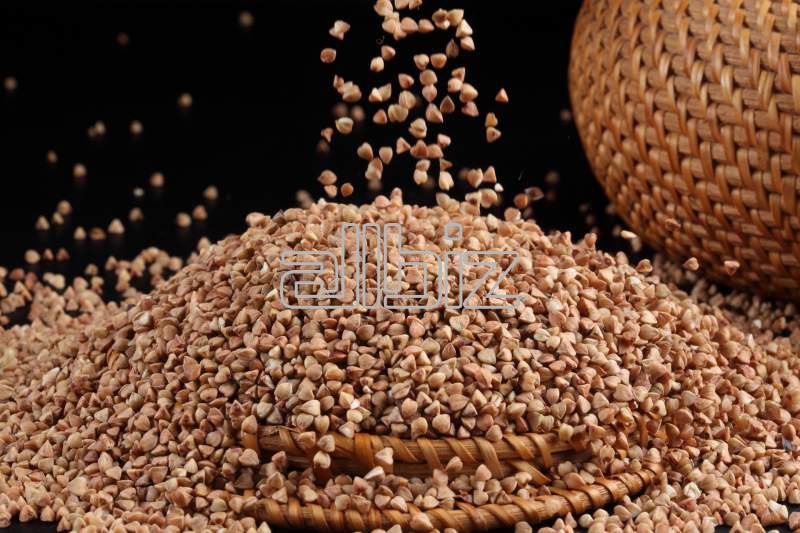 Buckwheat - valuable dietary food stuff, vitamin-rich and inorganic substances. Among all grain buckwheat is considered the most useful

Buckwheat - the name of grain of buckwheat, plant from family of Buckwheat family. The buckwheat homeland - mountainous areas of India and Nepal where it was entered into culture more than 5 thousand years ago. In the 15th century BC buckwheat appeared in Ancient China from where extended to Korea and Japan. Over time buckwheat got into the countries of Central and Near Asia, and then into Europe.

Now buckwheat - food stuff, widespread in many countries of the world. The largest producers of this culture are Russia, China, Ukraine, France, the Netherlands, Denmark, Poland, the Czech Republic, the USA, Canada, Brazil, Kazakhstan, Japan and South Korea.

The main application of buckwheat - receiving the buckwheat used in cookery also this plant is good melliferous herb and is used in production of medical supplies. In the food purposes use several kinds of buckwheat: unground buckwheat (whole grains), large and small passed (shredded grains), Smolensk grain (strongly crushed grains) and buckwheat flour.