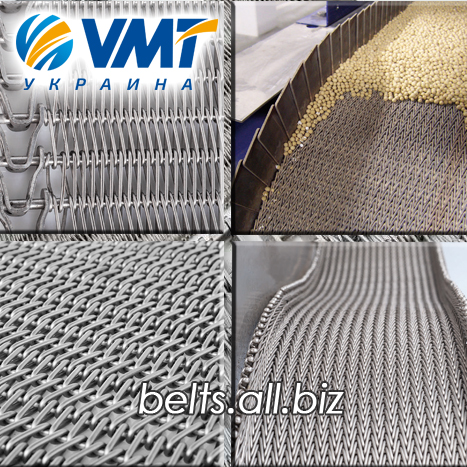 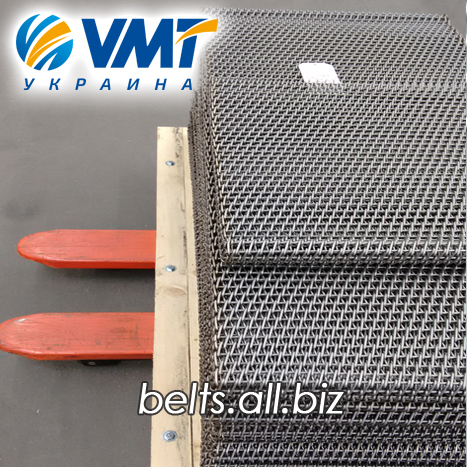 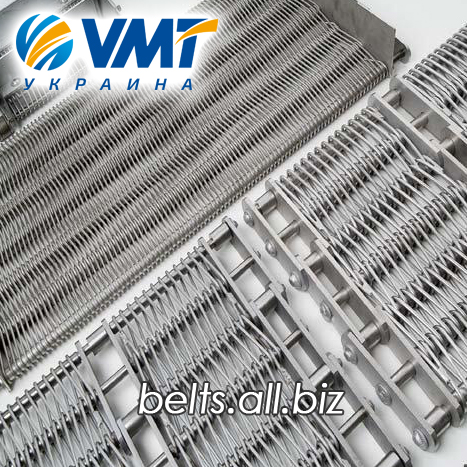 The grid is conveyor

State of emergency of "VOSTOKMETALLTORG" is an official distributor of this enterprise in the territory of Ukraine.

The conveyor trosikovy grid of this type is made by the largest industrial enterprise - JSC Solnechnogorsk Plant of Metal Gauzes LEPS.

The grid is conveyor wattled rod

The grid represents the spirals connected among themselves by cores. Direction of spirals alternately right and left.

The grid is characterized by a spiral navivka step, distance between cores, diameter of a wire of a spiral and diameter of a wire of a core. In the nomenclature of the producer about 20 commodity groups of metal gauzes which are characterized by various way of an interlacing, way of execution of edge, additional elements and other constructional features. Conveyor grids are made from carbonaceous, corrosion - proof, heat resisting and acidproof by staly. The maximum width of a cloth - 6000 mm. The conveyor grid is made with the braided, bent or welded edges, and also can be completed with driving chains, lamellar boards, captures and other additional elements.

Cores a duck of a glazirovochny grid are bound among themselves and, thus, form rectangular cells. Key parameters of this grid - the size of cells and diameter of a core a duck. The distance between two points of an interlacing of parallel cores (E) and a step with which cores (C) repeat is accepted to the size of a cell. For bigger rigidity of the conveyor (on stretching) the cloth can have an additional number of cells from each edge (C x F) which by the size there are less internal.

We invite to cooperation!

Similar company products
Contact the seller
The grid is conveyor

To Compare the Products
×